I am a fourth-generation New Yorker. A public servant. A problem solver.

Dan Munczek Edelman · 4 mon ago
@danmedelman
“The District of Columbia this week has really raised the bar on climate action, not only in the nation’s capital, but for the whole country.” Read more on how D.C. is cutting climate emissions & improving public health with building electrification.

Daniel Munczek Edelman was the former associate director of strategy and operations at Next100, a startup think tank for a new generation of policy leaders.

Dan has devoted his career to anti-poverty work and improving the effectiveness of government for low-income communities. He was most recently a senior advisor in the New York City Mayor’s Office for Economic Opportunity, where he managed and evaluated initiatives in workforce development, criminal justice, domestic violence, government innovation, and other policy areas. Before the Mayor’s Office, as a fellow with the Harvard Kennedy School’s Government Performance Lab, Dan consulted with state and local governments on the aforementioned topics as well as on transportation, youth development, and improving contracting with minority- and women-owned business enterprises. Earlier in his career, he was a high school teacher and soccer coach, and worked in fundraising and administration at a food pantry.

Dan has master’s degrees from the University of Mississippi and Princeton University, and a BA from Amherst College. He has been published in The Nation, Yale Environment 360, City & State, The Progressive, Stanford Social Innovation Review, The Chronicle of Higher Education, and elsewhere. A native New Yorker, Dan grew up in northern Manhattan before settling in Brooklyn.

The Latest from Daniel Edelman Who Will Get All the New Green Jobs? How a Civilian Climate Corps Can Build on AmeriCorps Next100 Submits Public Comment Regarding How AmeriCorps Can Advance Equity Next100 Submits Public Comment Regarding AmeriCorps Data Collection and Transparency Untapped Opportunity: Steps for the Biden Administration, Congress, and States to Advance Equity through AmeriCorps Hopes and Plans: Next100’s 2021 Agenda for a New Presidential Administration and Congress Diversify and Grow AmeriCorps for an Equitable COVID-19 Recovery 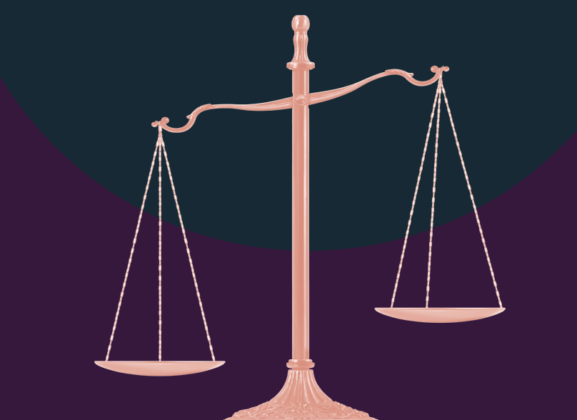 Daniel Edelman Quoted in In These Times