I am a Harlem native. A formerly incarcerated person. A lover of good trouble.

Vidal Guzman is a policy entrepreneur at Next100 and an abolitionist, entrepreneur, and author. At Next100, his work focuses on abolishing the exception within the Thirteenth Amendment, which allows for slave labor in prisons, and to raise wages and improve training opportunities for incarcerated workers. Vidal Guzman was raised by a single mother of three in Harlem. When he was 16 years old, Vidal was arrested and tried as an adult. He was released on probation from Rikers in 2008. At 19, Vidal was arrested again and sentenced to five years at an upstate prison. After returning home at age 24, Vidal secured a job with Drive Change working on New York City’s first farm-to-truck social justice food truck. Vidal and his team won the 2015 Vendy Cup for Best Food Truck in NYC.

Vidal was then an outreach and engagement organizer for JustLeadershipUSA for several years working on local criminal justice issues, including the #CLOSErikers Campaign, of which he was also a launching member. JustLeadershipUSA worked with the New York City Council to secure investments as part of the plan to Close Rikers in 2019. New York City Council also invested $391 million in communities and comprehensive reforms to the criminal justice system.

He has spoken on issues such as solitary confinement, Renewable Rikers, #EraseTheGangDatabase, and is the founder of End Qualified Immunity NY. He has been featured in the press in outlets including Success Magazine, National Geographic, Revolt, NBC, Univision, and BET.

The Latest from Vidal Guzman 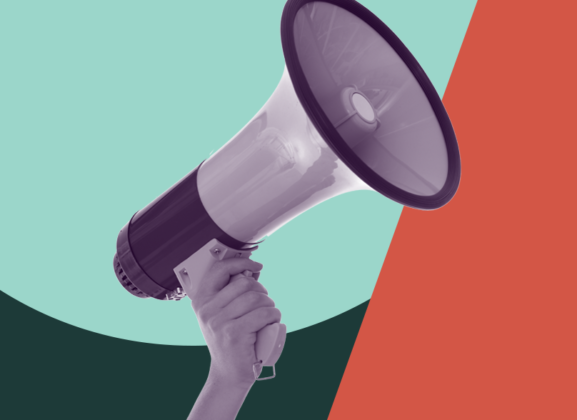 Next100 Appears on Off-Kilter with Rebecca Vallas Podcast